The year was 1919. The three-year-old Michigan Milk Producers Association was a federated organization operating out of Howell, Michigan. The goal was selling milk—at a price set by the member-run sales committee—for autonomous local associations organized around the state.

But the young cooperative’s secretary and selling agent, R.C. Reed, knew the membership needed more. He set out on a new endeavor: informing the membership through the Michigan Milk Messenger.

“We have not assumed the work of the publication of a paper to satisfy any idle curiosity, but we are taking this opportunity to satisfy the just claims of our people that we should, as far and as often as possible, acquaint them with the situation of the milk supply and the market in the state and the nation,” he penned on the cover of volume one, issue one.

Through the many years since that first issue rolled off the printing press, the publication itself has changed in numerous ways. The first issues were black and white tabloid newspapers before eventually giving way to a magazine format. Somewhere along the way, the numbering of volumes muddled and more broad changes were made to form the publication of today.

The magazine in your hands is not the same magazine your grandparents read. There may be new themes covered. There may be more photos and less words. There may be a digital edition on this thing called the internet. But in the 100th Volume, our aim remains the same. Subscription costs have maintained stable and we know the importance of this work informing our people, just as Reed knew back in 1919.

Reed concluded his column in the first Michigan Milk Messenger, “We feel the responsibility of the obligation we are assuming most keenly. We must not be derelict of duty nor recreant to the trust imposed in the opportunity given us to help mold and fashion the thought and purpose of the food producers of this great commonwealth. As feeble as it may be, we must do our best. And we invite your cooperation.”

Pulled from the archives of the Michigan Milk Messenger, is the cover of the first issue of every 10 volumes. To read full issues dating back to 2010, visit our online archive. 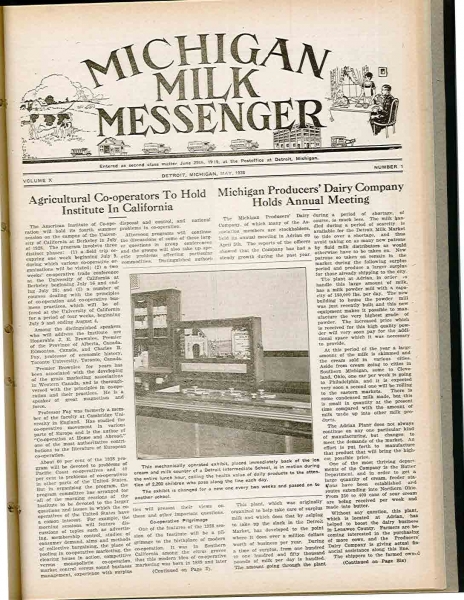 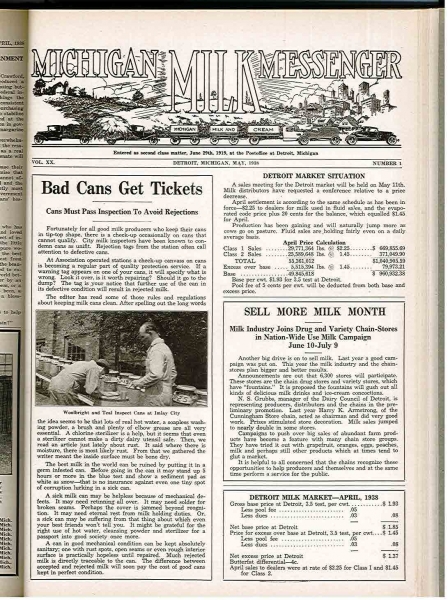 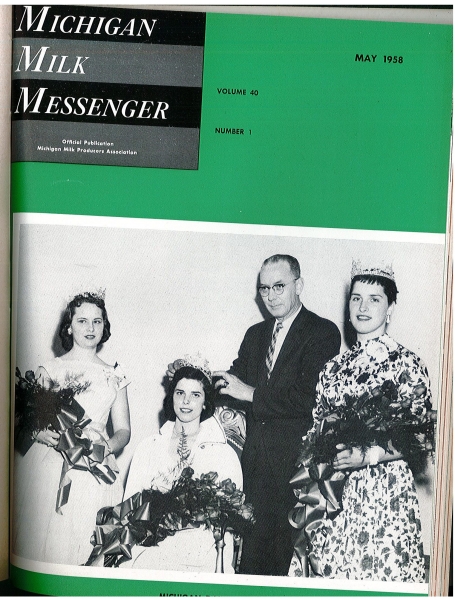 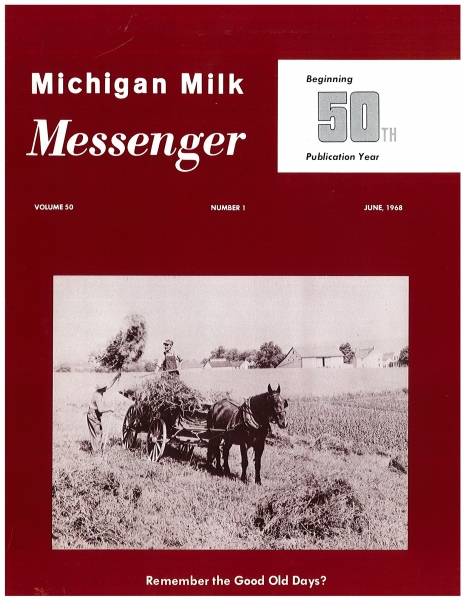 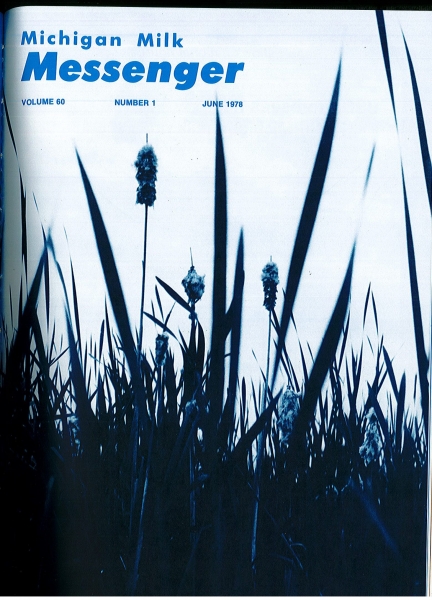 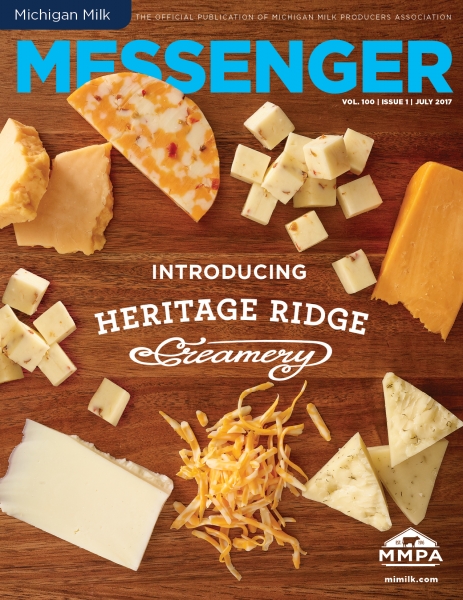 This article was originally published in the July 2017 issue of the Michigan Milk Messenger.