At the 100th Annual State Delegate Meeting of the Michigan Milk Producers Association, the cooperative recognized one century of service to members. As MMPA builds upon its vision for the future, the cooperative reflects upon the defining moments of it collective history, recognizing the power of the past. The meeting was held on March 24 at the Lansing Center in Lansing, Michigan.

“Michigan’s food and agriculture industry is one of our state’s largest, contributing $101.2 billion annually to our state’s economy,” Snyder said. “The dairy industry plays a critical role in this success, and I thank all of Michigan’s dedicated dairy farmers and leaders for their contributions to making Michigan grow stronger.” 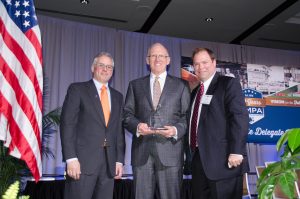 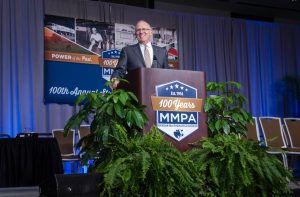 “We have been in existence for 100 years but it doesn’t really feel like we have, and maybe that’s because we keep evolving. As markets change, we adapt.  In 1916, our markets were close by and by comparison quite simple. Today we still deal locally but we are also cognizant of the global market place, and when appropriate we market globally,” Nobis stated. “We are adapting to the changing playing field and developing markets and membership across the state line.” 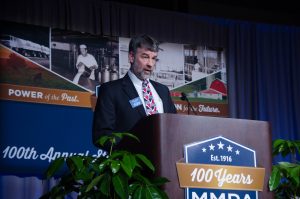 “As a result of operational efficiencies and after monthly premiums paid to members, the net savings for the fiscal year was $6 million,” Frahm said. “Achieving consistent net savings along with managing an appropriate working capital position allows the Association to successfully handle volatile market conditions as they surface.” 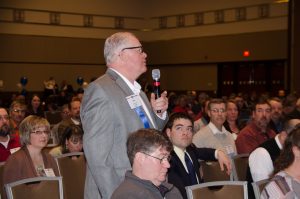 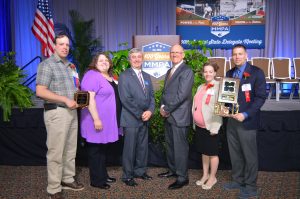 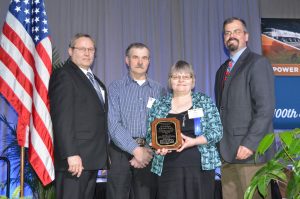